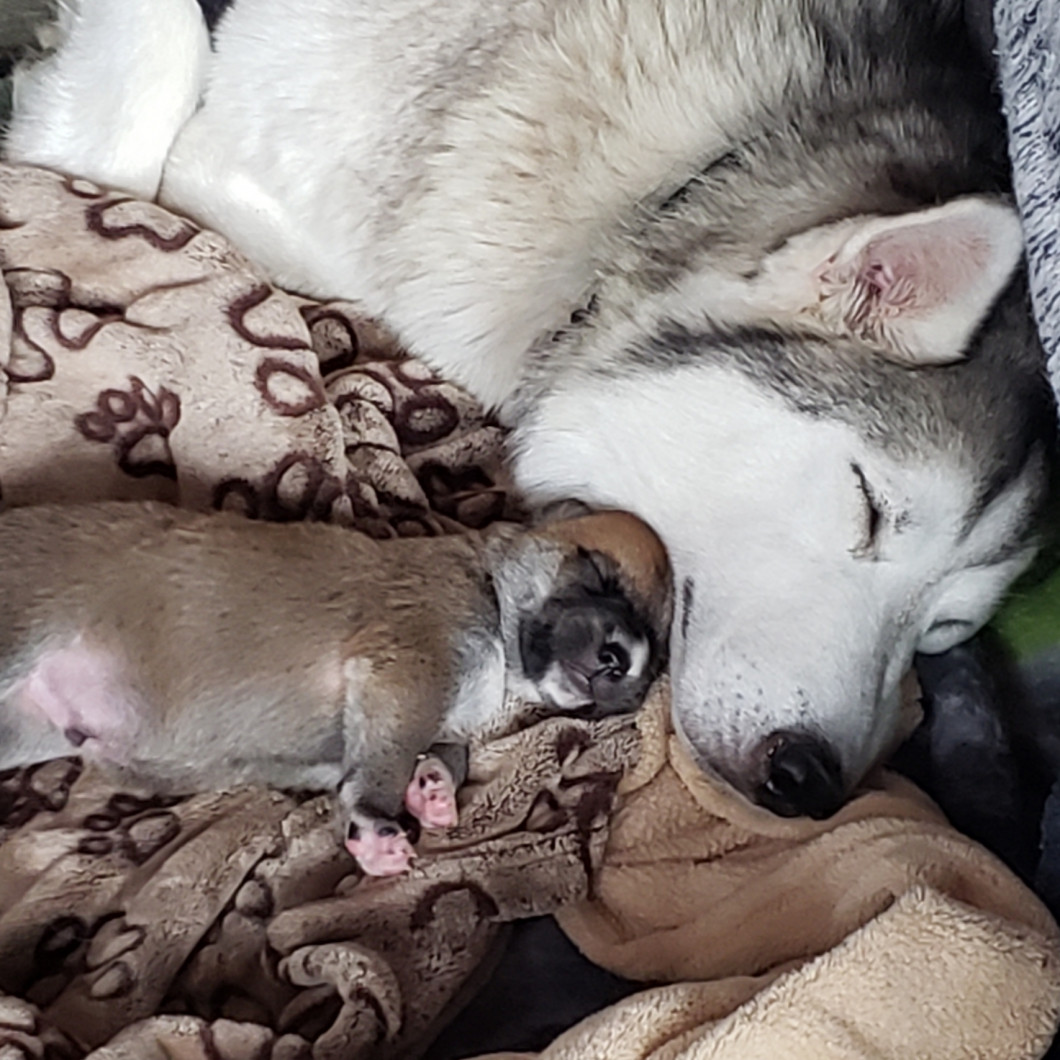 Let’s start with the best news first! We raised almost $4000 at our yard sale last weekend! For the past few years we have been collecting donations from all over town and filling our barn to the brim. This past weekend was our fourth yard sale, and our most successful one to date! The money we raised can’t have come soon enough either, because our small bank account was dwindling too quickly for comfort. We had a high number of surrenders come in this last month, and almost every one needed some level of medical attention. When the adoption fee for each pup is a fraction of what we pay for daily and medical care, we definitely needed a financial win! Now, for the first time since we opened, we have…. dare I say it….. A FINANCIAL CUSHION. It’s not a giant cushion, but it’s a cushion all the same and that means we are making progress! It also means we stop losing sleep at night and Danielle can be reimbursed for the vet bills she has paid out of pocket (I know, right? Don’t worry, we will give her a round of applause for even more stuff here soon, hold tight)

That being said it was HARD work. But, you know what? The backbreaking lifting, and moving, and organizing, and arranging, and fighting the elements, and haggling, and rearranging, and moving back in, then moving back out, and multitasking….IT’S SO TOTALLY WORTH IT. I mean, we made $4000 in two days, and besides what we paid for lunch for the volunteers, it cost us virtually no money to put on. Not to mention that it helps spread the word about our fledgling rescue like you wouldn’t believe. I lost track of how many people I introduced Harmony to, and the best part was how excited everyone seemed to be about our future plans. The yard sale was literally pouring out of the barn where we have been storing everything- the same barn that the money raised will be helping to convert. So, it was really fun to show people, “Look! This is exactly where your money is going! You don’t have to try to hard to imagine the giant barn in front of you full of dogs instead of couches and dressers!” We even had folks who didn’t find what they were looking for but still wanted to donate. So yeah, I’m down to do another one in June. For the dogs? Anything.

With good, comes the bad, and while we promised to keep things as positive as possible, we also promised transparency and an honest look into our lives on this recue journey. We’ve had our very first real loss since we opened doors. We had been so excited the last few weeks after hearing that we would have some precious cargo transferring in from a high-kill rescue in Texas via a rescue Husky transport organization we have worked with in the past. Two adult Huskies, one of which was a pregnant mama who was due to give birth at our rescue shortly after arriving. Our first ever litter! Needless to say we were beyond excited. We knew going in that mama dog, Athena, had been bitten by a tick in Texas and was coming to us pretty ill, and would need immediate medical attention which would compromise her ability to take care of the pups. In an unfortunate twist of fate, the 6 pups were born early, on the road during transport, in New Mexico. We didn’t know exactly when the transport with puppies now in tow would arrive, and as luck would have it, they happened to land at Harmony as Danielle and I were halfway home from Salt Lake City (where we had attended the regional summit for Best Friends Animal Society.) For the rest of the trip we brainstormed, researched, and came up with a plan. In this plan, Danielle is a hero for sacrificing the next several weeks of sleep and sanity by taking mama dog and puppies home to foster. We got Athena to the vet early that week to get her meds for the blood borne disease, Ehrlichiosis, caused by the tick bite. Even though it’s not contagious, the meds would mean she was unable to nurse her own pups, and we would be bottle feeding the six of them for at least the next month. Early in the morning of the first feeding, I got a message from a frantic Danielle that we had lost one of the puppies. I hurried over, we scooped them all up and rushed them to the vet. The preemies had mucus and labored breathing, which the vet determined to be either a bacterial or viral respiratory illness. The prognosis wasn’t good, but we brought them home knowing we would do everything in our power to try and pull the five puppies through. We got a nebulizer set to work on healing these tiny 10 day old babies. But by that evening two others had passed. With only three left, we were feeling raw, angry, and numb. We knew it wasn’t our fault, but we still felt like failures every time another left us. Despite the medicine and nebulizing, which the puppies seemed to like, and the hope we felt when two of them finally learned to take the bottle, by early the next week we had lost two more. We were devastated. None more so than Danielle, her mom, and her partner Justin, who had been there through every loss together. Fostering in her home meant that Danielle lost whole nights of sleep, and her mom dropped everything in her own life to take care of the pups when we had to leave. True heroes, each of them. Thankfully we still have one strong boy left, and he is opening his eyes, walking, and standing on his own. Through all of this, mama dog continued to be the best dog mom you could ever imagine. She mourned the loss of each puppy, and watched like a hawk as we administered meds and fed the others. She cleaned them, and nurtured them, and even in her sick and anxious state, never gave up on them. We are convinced that keeping her with her babies was the best medicine we could have given her. We can’t wait to see the extraordinary lives Athena and her puppy will live when they are out of the woods and we find them the perfect homes.

So while the ending isn’t 100% happy, we are choosing to focus on the victories in the midst of the losses. We have one strong, determined little fuzzball puppy, and an extraordinary mama dog fast on her way to healthy and happy. We have the funds to take our rescue a few steps forward, and we have come out of these past couple of weeks stronger and even more determined to keep doing what we can to save them all. It’s not the setbacks that define us, it is the perseverance to see them through, and celebrate each win. Because we aren’t winning for us, we are winning for them, and they deserve every single victory.

A SHELTER: WHAT'S IN A NAME?

THOU SHALT NOT JUDGE 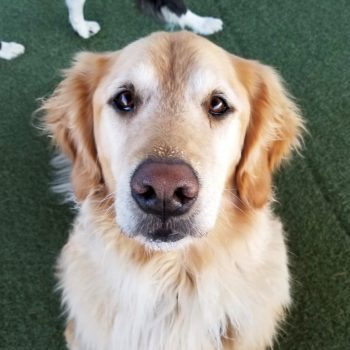